Home > About us > Our background

from The Babcock and Wilcox Company to CNIM BABCOCK Services

1881 : The Babcock and Wilcox Co. is created by Stephen Wilcox and George Herman Babcock.
1898 : Foundation of Compagnie Française Babcock et Wilcox and the setting up of the factory in La Courneuve.
1920 : The company undergoes rapid expansion to meet the needs of reconstruction and establishes itself as the leading French boiler producer.
1945 : Nationalisation of the energy market and the creation of Électricité de France (EDF) means that for boiler producers, ther is a single of thermal power plant customer. Babcock & Wilcox is quickly in a position to meet to all the technical needs of its principal customer, until it is equiping 70% of the EDF’s thermal power plants. 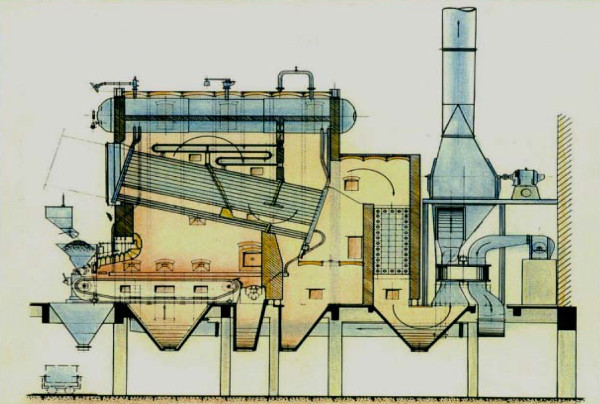 1959 : Les Chantiers de l’Atlantique and Fives-Lille-Cail create Fives-Penhoet, a joint-subsidary for the production and the marketing of thermal boilers under licen from Foster-Wheeler.

1968 : Babcock & Wilcox and Les Chantiers de l’Atlantique merge to form Babcock-Atlantique. They take advantage of the complementarity of their activities and experience in the field of thermal and nuclear energy, industrial refrigeration and heavy engineering, pooling  all their industrial facilities. Fives-Penhoet disappears.

1973 : Creation of Fives-Cail BABCOCK via the merger between Fives-Lille-Cail and Babcock-Atlantique. The new company is now at the forefront of heavy engineering in France.

1977 : CNB and  Ateliers Henri Lardet merge and become Lardet BABCOCK. The complementarity of CNB is guaranteed by the expertise of Ateliers Henri Lardet in the field of water tube generators. Lardet BABCOCK offer a various range of  products and services : construction and installation of boilers and generators, furnaces and independent superheaters ; consruction and installation of high temperature and low pressure thermal fluid generators, running on liquid, solid and gaseous fuels.

1980 : Fives-Cail BABCOCK takes over Société d’Exploitation d’Usines Métallurgiques (SEUM) and strengthens its position as boiler maker and world leader in the manufacture of sugar refinery equipment. 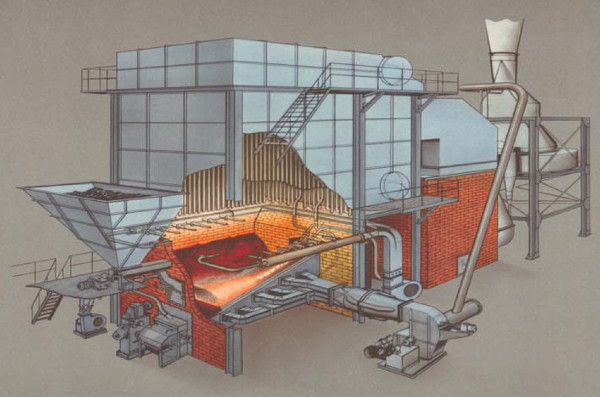 1988 : The companies FIVES-CAIL BABCOCK and LARDET BABCOCK decide to combine their ressources in the field of boilers and heat equipment into a single company : BABCOCK ENTREPRISE.

1989 : Transfer of BABCOCK Entreprise from Fives-Cail Babcock to CNIM.

1992 : The SACOM company, specialisien in boiler revamping, is purchased by Babcock Entreprise.

1999 : SACOM is absorbed and its agencies are incorporated.

2000 : CNIM acquires BABCOCK Entreprise and its subsidiaries. This results in the creation of a BABCOCK Boilers Department within the CNIM Environment and Energy Division  and a ‘Division Services Babcock’ (Babcock Services Division), specialising in after-sales and the revamping of boilers and thermal installations.